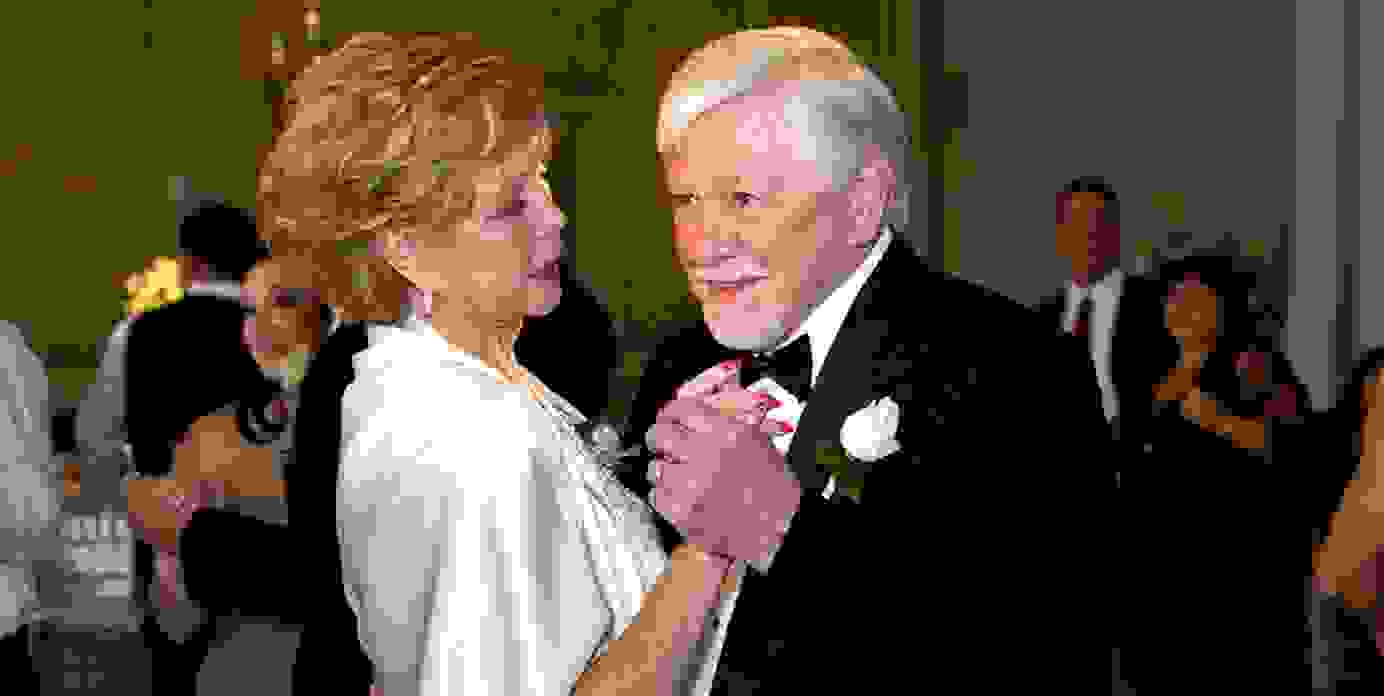 A Reception is a celebration of the Marriage that just began. An Anniversary dance is an activity to honor Marriages which began years ago. Specifically, it celebrates the Couple with a Marriage that began before any of the others at the Wedding.  The Anniversary Dance is a fun and exciting activity to find out which Marriage that is. Couples are asked politely to leave the dance floor if they have been married for less than five years, less than ten years, and so on. This will eventually identify the couple in who has been married the longest. Then we will appropriately, and for obvious reasons, celebrate them and encourage all of the Guests to do the same. After all anyone who has been enjoying love and marriage for multiple decades deserves to be celebrated! Any song that celebrates love is a great accompaniment to the Anniversary Dance. But do keep in mind, hopefully there will be some Guests in their Golden Years on the dance floor, so don't forget to take that into consideration when choosing a song.

(I've Had) The Time of My Life

Stand By Me
-Ben E. King