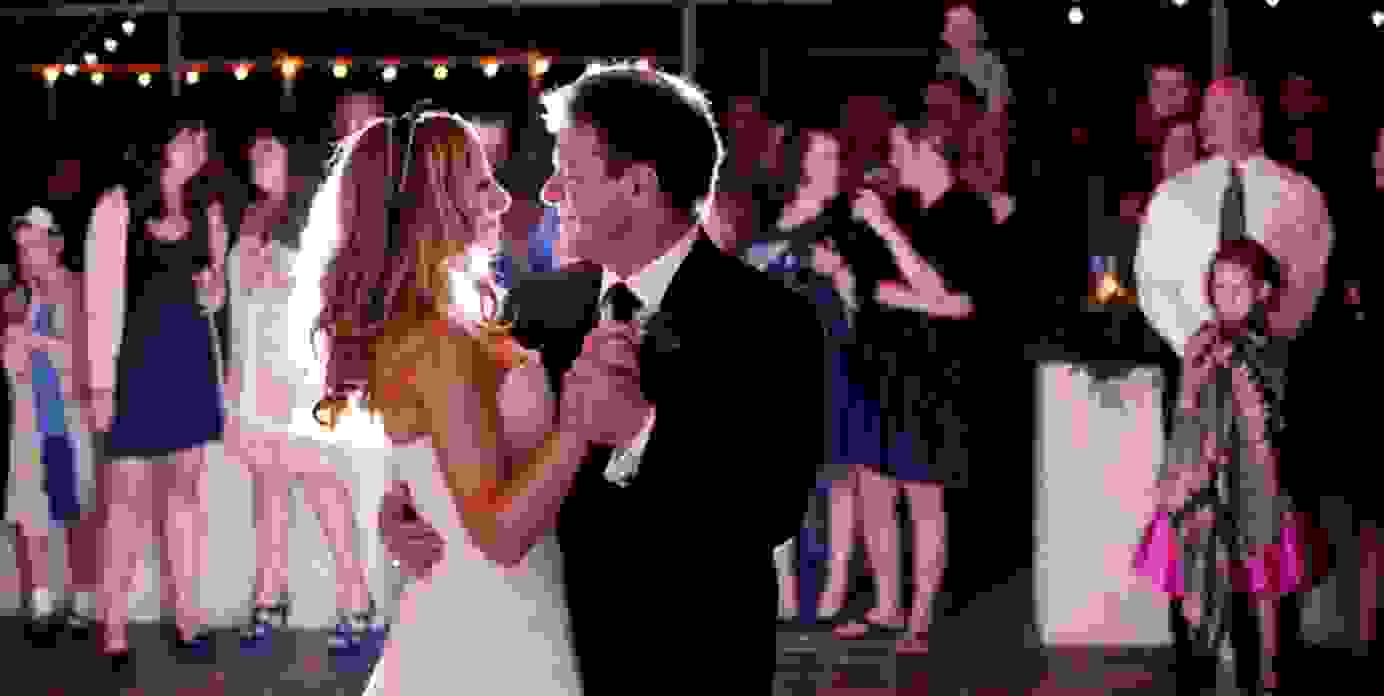 Bride's Dance with her Father

This Dance is a traditional part of the Wedding that further represents the Bride being "given away" by her Father. It is also a representation of the Father giving his blessing, or approval, to the marriage. Songs for the Bride's Dance with her Father generally have a theme which somehow flatters the Bride, her Father, and/or their relationship. Some couples do want to dance with their Parents, but don't feel inclined to dedicate two entire songs to dancing with them. In these situations, one song is chosen and while that song is playing the Bride dances with her Father while the Groom dances with his Mother at the same time.

I Loved Her First
-Heartland

What a Wonderful World
-Louis Armstrong