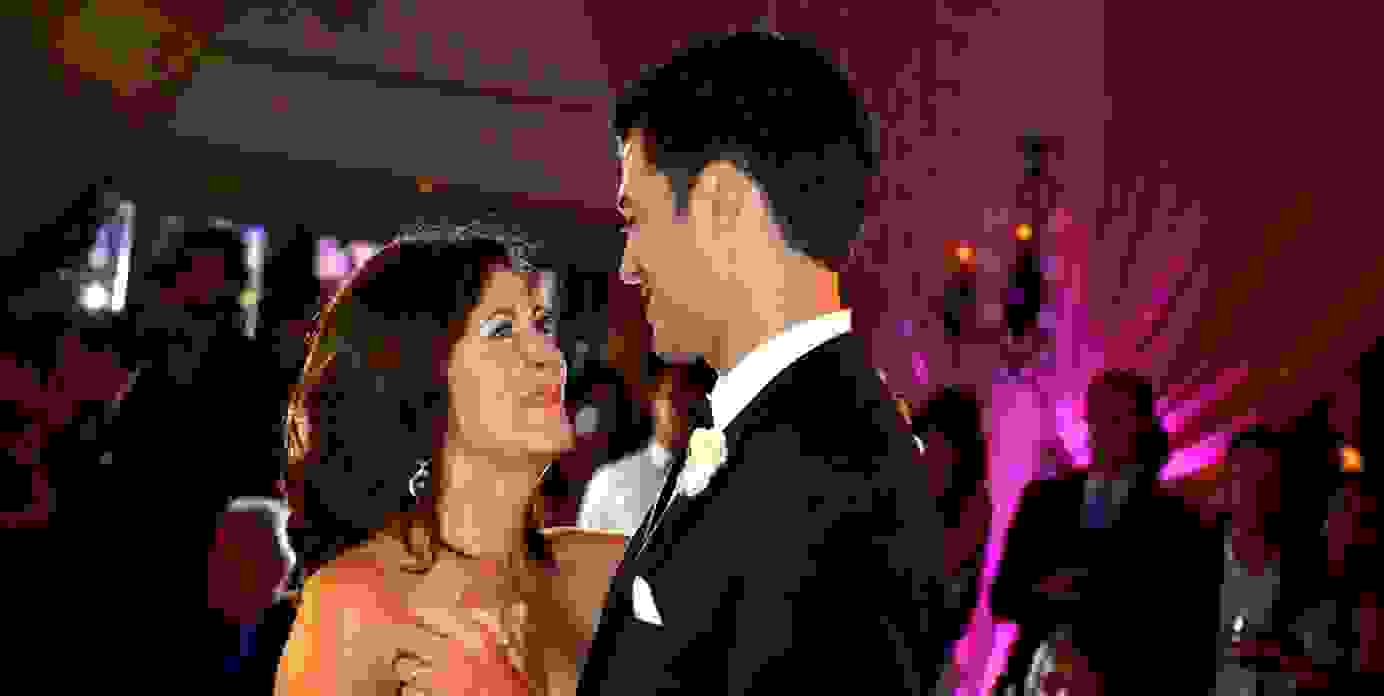 Groom's Dance with his Mother

This Dance is a representation of the Groom's Mother giving her blessing to the marriage, and a showing of love, respect, and appreciation by the Groom. In some cases the Groom's Mother is not able to attend the Wedding for some reason. In these circumstances, the Groom will commonly dance with his Grandmother, his new Mother-in-Law, or someone else who has played a significant roll in his life. Songs for the Groom's Dance with his Mother generally have a theme which somehow flatters the Groom, his Mother, and/or their relationship. Some couples do want to dance with their Parents, but don't feel inclined to dedicate two entire songs to dancing with them. In these situations, one song is chosen and while that song is playing the Groom dances with his Mother while the Bride dances with her Father at the same time.

A Song for Mama

-I Hope You Dance

What a Wonderful World

You'll Be in My Heart

Because You Loved Me